Or call us at: 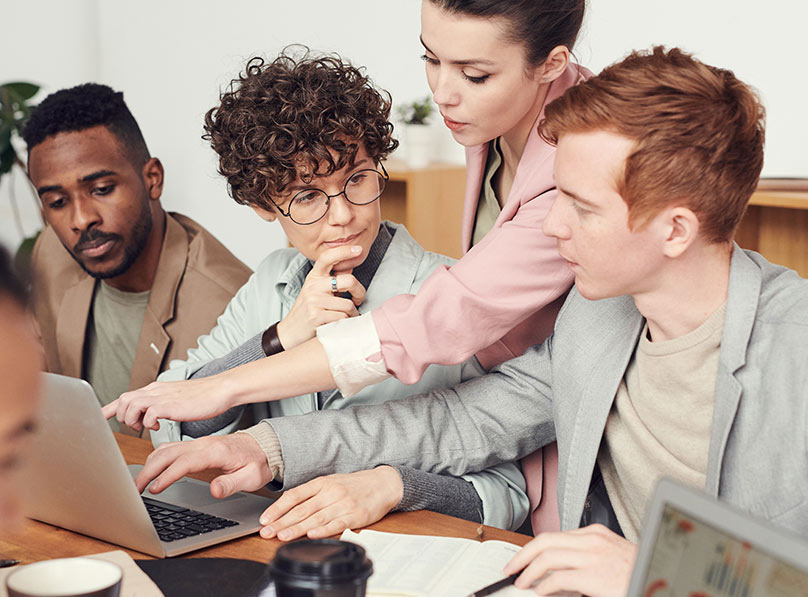 Here’s what we came up with:

Leveraging their new Salesforce implementation, DSM saw an immediate increase in organizational efficiency and were able to refine previously slow and tedious processes. From giving the organization’s leadership a 360-degree overview of their processes and tasks, to customized training that guided them through making the most of the Salesforce platform, DSM was able to overhaul their analytics and data-led activities, resulting in better performance, across the board.

Accessible & actionable data, all in one place

A complete overview of DSM’s practices, accessible on-demand for the organization’s leadership